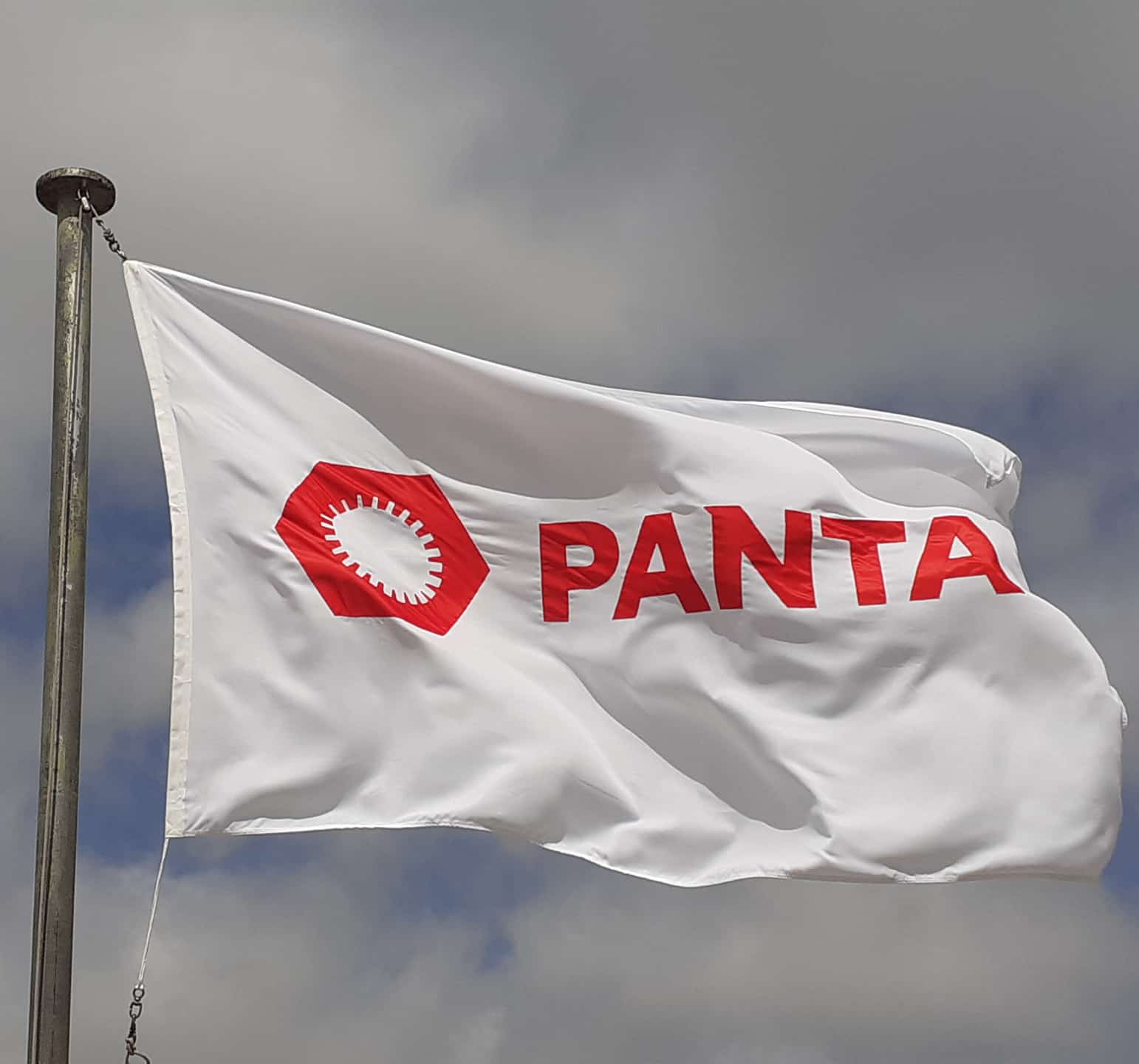 On 15th April 2020, Panta Lesco prudently unveiled its fresh rebranded image for the group. This bold move to change the groups 60-year logo and amend the company name to simply ‘Panta’ was an outcome which represents more clearly the young, dynamic and resilient team at Panta today.

CEO designate, Katrina Attard moved on to say ‘amid the Covid-19 crisis, we felt that we should not shy away from presenting the fresh image of the group.’ Rather, the evolution of the logo is intended to signify the change and resilience Panta has displayed throughout the past 60 years where the group survived and thrived through several challenging times.

Going forward, Panta’s management remains prudently confident that the group will continue to strengthen itself throughout the current crisis we face and beyond.

Ms Attard moved on to conclude, ‘this resilience is not only a Panta phenomenon but rather an innate fighting spirit several other Maltese companies have displayed and channelled as fuel for growth to build a local economy which punches well above its weight.’